Evaluation of Serum Calcium Levels in Patients with Epileptic Seizure

Introduction: Epilepsy is a disorder of the central nervous system, characterized by an epileptic seizure. Epileptic seizures occur due to abnormal synchronous activity in the brain. Calcium is an essential component of bone. Hypocalcemia enhances neuronal excitability, and there are many causes of which include hypocalcemia, vitamin D deficiency, and PTH resistance.

Materials and methods: The study was conducted in Department of Biochemistry in association with the Department of Neurology of Mahatma Gandhi Medical College and Hospital, Jaipur. Fifty patients diagnosed for epileptic seizure and 50 controls, visiting the inpatient department (IPD) and outpatient department (OPD) of Neurology fulfilling the inclusion criteria, were enrolled for the study.

Result: The present study showed significantly lower level of serum calcium in patients with epileptic seizure when compared to controls.

Epilepsy is a disturbance of the brain characterized by a permanent tendency to produce epileptic seizures and by the neurobiological, cognitive, psychological, and social consequences of the condition.1 Epilepsy is a disorder of the central nervous system characterized by periodic loss of consciousness with or without cramps associated with abnormal electrical activity in the brain.2

Epileptic seizures are a transient occurrence of signs and/or symptoms due to abnormally excessive or synchronous neuronal activity in the brain. The clinical manifestation of abnormal and excessive discharge of a set of neurons in the brain is an epileptic attack.

A seizure occurs due to an electrochemical disorder in the brain. Brain cells use chemical reactions to produce electrical discharge. Each brain cell either stimulates or disrupts other brain cells with its discharge when the balance of stimulation and inhibition in an area of the brain goes too far in the direction of stimulation, a seizure can result.

If a person has a seizure, it may not mean they have epilepsy because seizures are provoked and can occur in a person and cannot have a seizure again.3–5 A seizure may last from a few seconds to a few minutes.6

Calcium is an essential component of bone. It is important for many physiological functions, and these include contraction of muscle, blood clotting, nerve conduction, and intracellular signaling.7 These are important physiological processes, and it is reasonable to assume that hypocalcemia may result in reduced neuromuscular stimulation. There are several common neurological manifestations of hypocalcemia, including tetany, seizure, and delirium, suggesting a role for hypocalcemia in increased instability in the central nervous system.8

Hypocalcemia has many causes and consequences that are mainly caused by insufficient PTH secretion from PTH resistance, vitamin D deficiency or vitamin D resistance, abnormal magnesium metabolism, and abnormal deposition of Ca salts, which can occur with many medical conditions.9,10

The study was conducted in Department of Biochemistry in association with the Department of Neurology of Mahatma Gandhi Medical College and Hospital, Jaipur. This study was approved by the Institutional Ethics Committee.

A total of 50 epileptic seizure cases and 50 age- and sex-matched controls were enrolled for the study. The results obtained were presented as mean ± SD. The calcium level analyzed was compared between epileptic seizure patients and healthy patients by applying Student t test, p value ≤0.05 was considered statistically significant.

The present study was planned to evaluate the serum calcium level in patients with epileptic seizure. The study population consisted of 100 subjects (50 healthy controls and 50 epileptic patients). Patients were selected from the In Patients Department (IPD) and Out Patients Department (OPD) of Neurology, Mahatma Gandhi Medical College and Hospital, Jaipur. Patients were selected based on the predefined inclusion and exclusion criteria after obtaining informed consent. Blood samples were collected and analyzed for of estimation serum calcium in epileptic patients.

Epilepsy is a common neurological disorder that affects all age-groups. It is one of the most prevalent noncommunicable diseases in the world.11

Epileptic seizure is used to differentiate seizures caused by abnormal neuronal firing from a non-epileptic event such as a psychogenic seizure. Epilepsy is a recurrent disease. There are many causes of epilepsy, each of which indicates underlying cerebral dysfunction.12

For many patients and families, the burden of illness is largely due to comedic conditions, including behavioral and psychiatric disorders, such as depression, anxiety, learning disabilities, attention-deficit hyperactivity disorder, intellectual disability, and autism.13 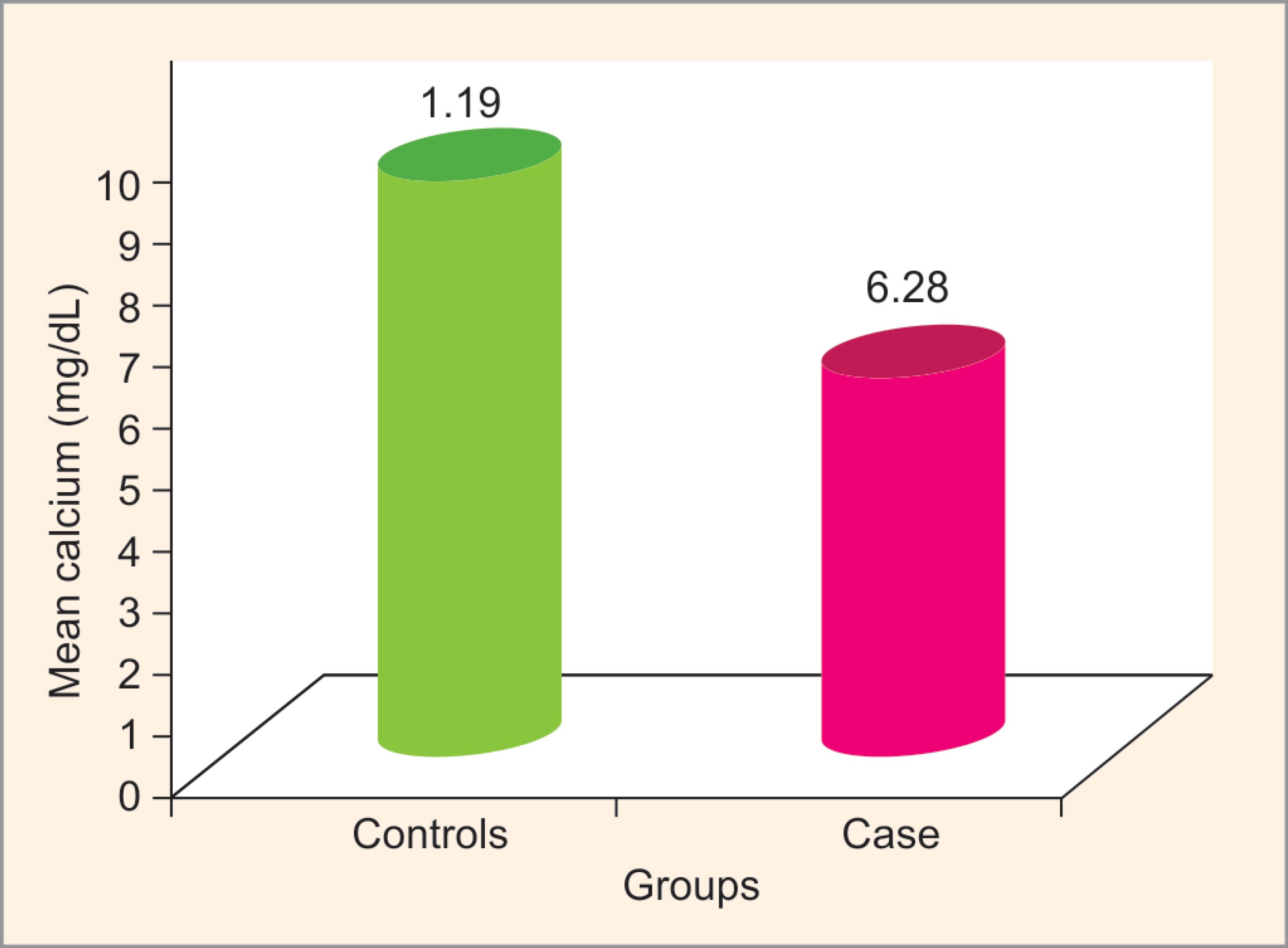 Fig. 1: Comparison of calcium between control and case group

In the present study, the serum calcium level was significantly low in epileptic seizure patients when compred to healthy subjects.