Posterior crossbite is one of the most prevalent malocclusions in the primary and early mixed dentition. Different techniques have been used to correct anterior and posterior crossbites in maxillary arch, for example quad helix and removable appliance with expansion screw. This article aims at correcting the single tooth crossbite in mandibular arch in cases where the mandibular molar is buccally positioned by a modified appliance, which includes a modified clasp and an apron spring that helps in correcting the abovementioned problem.

Posterior crossbite is a malocclusion frequently seen in the deciduous and mixed dentitions (8% and 22%, respectively).1–4 It can be unilateral or bilateral and might develop during the mixed dentition.3,5,6

Early correction of posterior cross-bites by means of maxillary expansion has been advocated to redirect the erupting teeth into more normal positions to eliminate premature occlusal contacts and to make beneficial dentoskeletal changes during growth periods (Bell). It has been stated that posterior cross-bites appear at a fairly constant rate in different malocclusions and ages. This implies that this abnormality develops early and is not self-correcting (Moyers and Jay, 1959; Thilander et al.). 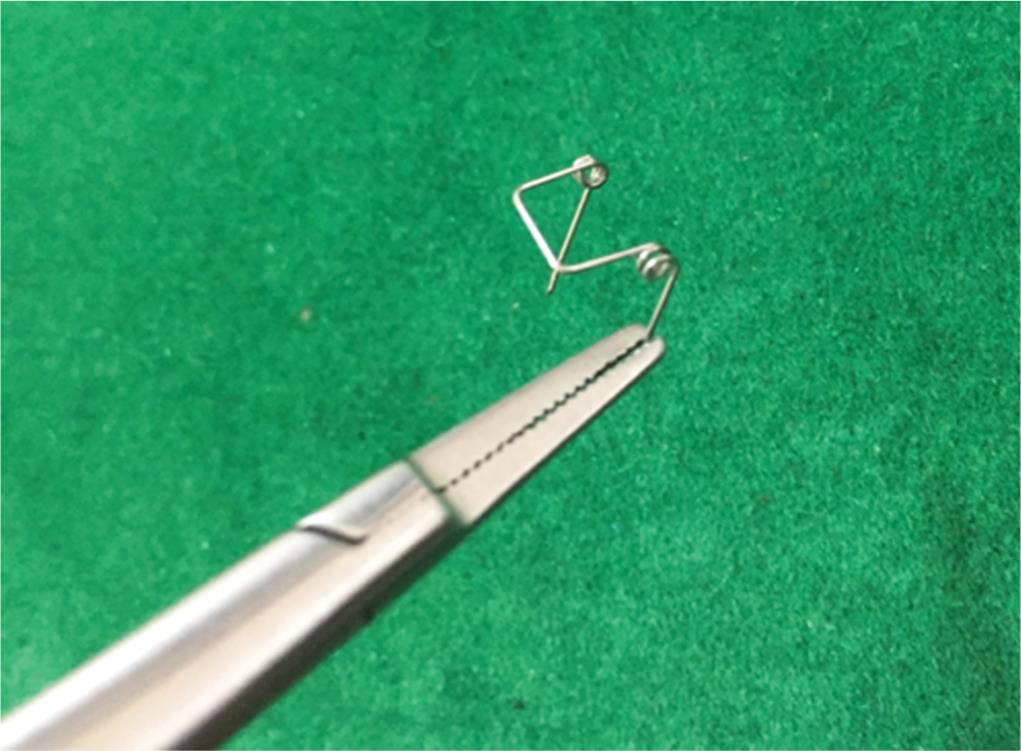 There are few appliances that are used for correction of crossbite in maxillary arch, i.e., quad helix and removable appliance with expansion screw.

The quad-helix appliance was made of 0·9-mm blue elgiloy stainless steel wire (Rocky Mountain Orthodontics, U.S.A.) which was soldered to orthodontic bands adapted to the first maxillary permanent molars. Furthermore, tubes with vertical wire were soldered to the bands so that frontal cephalometric assessment of changes in the angulation of the molars on the frontal plane during treatment would be possible. Prior to cementation, the quad-helix appliance was expanded one-half of the bucco-palatal molar width in each side corresponding to an average transverse force of 300 g. The arms of the quad-helix appliance were held parallel to each other when activated. Crown torque was incorporated in the appliance so that the molar bands were kept parallel. No activation for correcting molar rotation was used.

The removable appliance has a 10-mm screw The tube with the vertical wire that was soldered on the left and right first permanent molar bands. The removable expansion appliance used in the study. (Dentaurum, Germany), four clasps (between first permanent molar and second deciduous molar, and between first deciduous molar and the deciduous canine, in each side), and acrylic covering of all posterior maxillary occlusal surfaces for disarticulating the occlusion. Some acrylic was removed behind the upper incisors in order to minimize separation of these teeth during expansion.13

These appliances were used in maxillary arch to correct crossbite. In this article, we have designed a appliance for mandibular arch to correct a single tooth crossbite with is because of the bucally tipped tooth in the lower arch.

We have designed a modified clasp (named S-clasp) which is used to correct a single tooth crossbite in mandibular arch in cases in which the mandibular molar is buccally positioned. In this clasp, there is a flat bridge extending from mesial of second premolar to distal of second molar which is placed as close as possible to gingival margin. In this a 0.016 round stainless steel wire is used to form a spring which is incorporated into the clasp to correct the crossbite which can be activated accordingly.

This appliance is used in cases where maxillary expansion is not required to correct the crossbite. So indication for this appliance can be the crossbite that occurs because of buccally tipped mandibular molar. 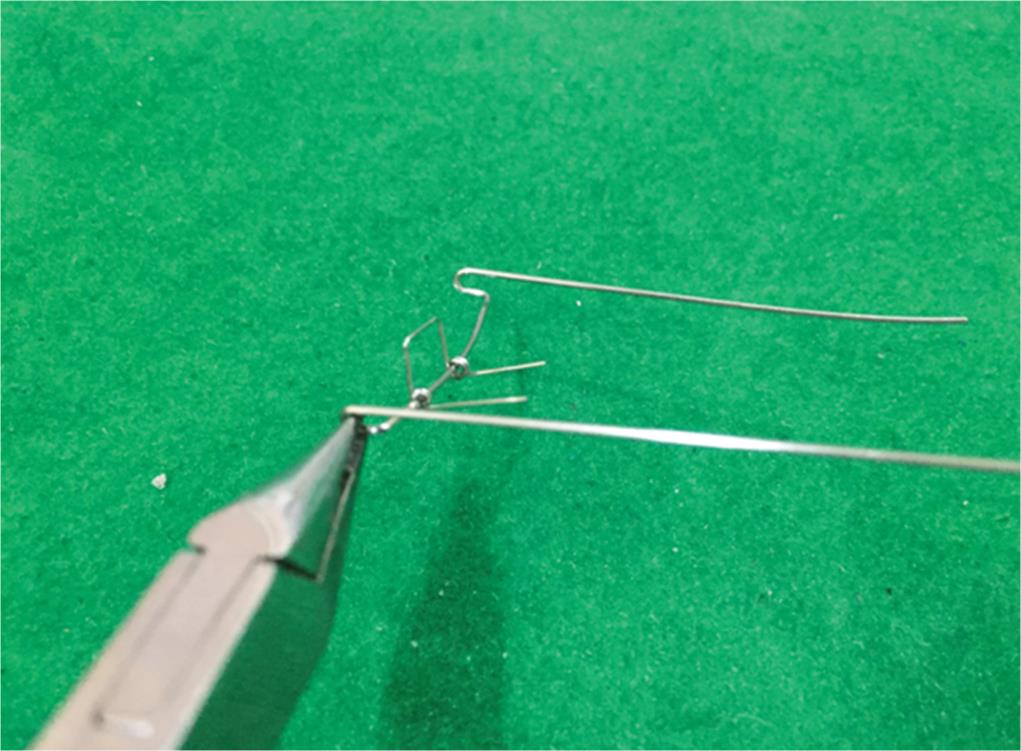 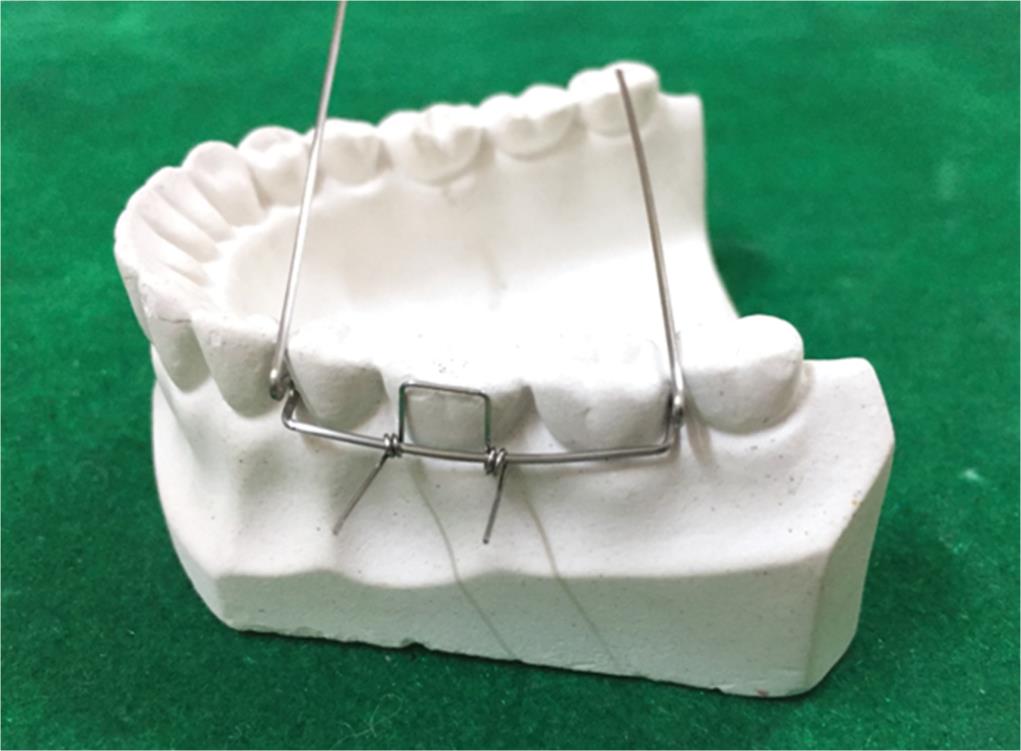 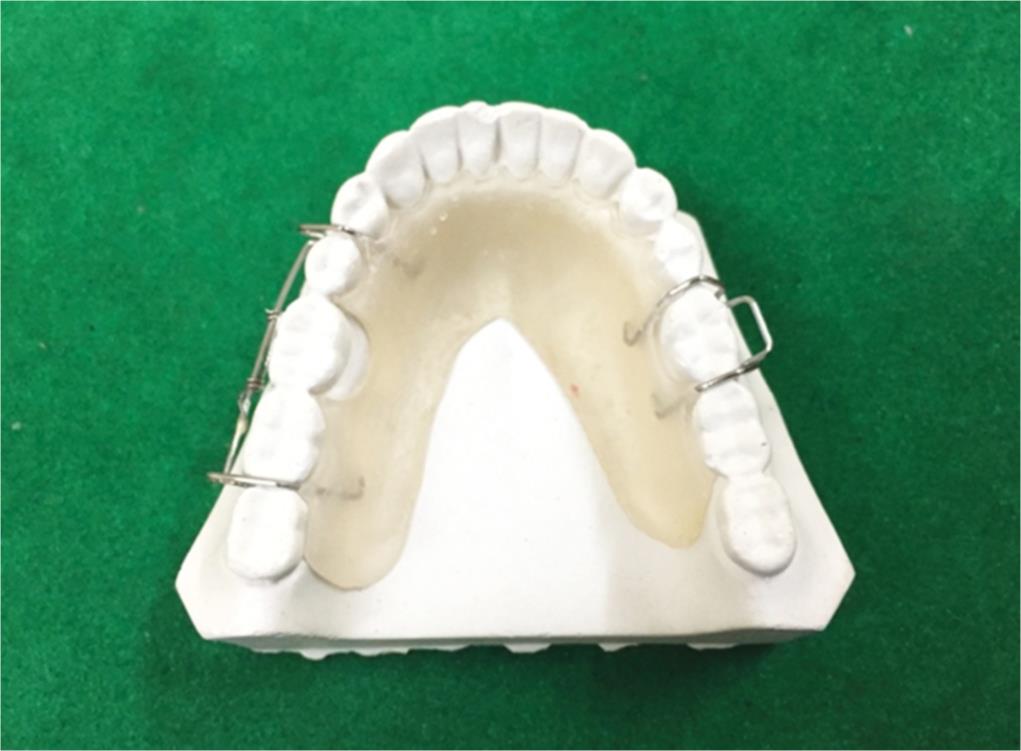 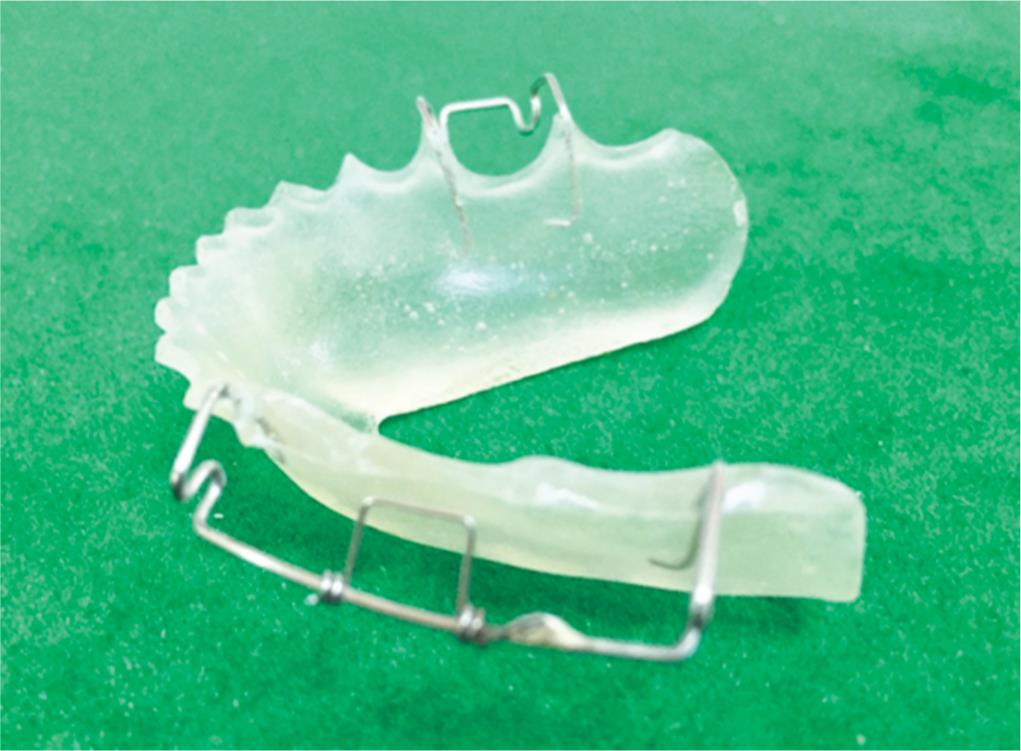